In August we jumped in the car to meet Kourtney and Alden in San Antonio for our first family vacation together. Kourt and I have been talking about having our own family vacations since we were little girls — so we were obviously excited to be having our first, official, grown-up cousin family vacation. The trip started off just as a trip with the four of us aught to — with chaos! Kourt and Alden nearly forgot what day it was and left from a Houston a few hours late. All was well though, we met up for dinner before getting some rest for our big day at Six Flags the next day. 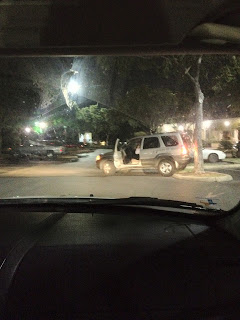 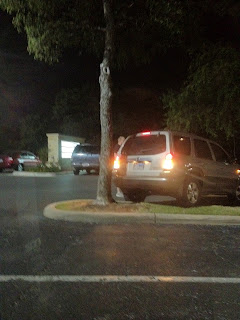 After dinner, we were witness to this. Alden popped out to ask the woman if she needed help. She said she just backed into the tree? 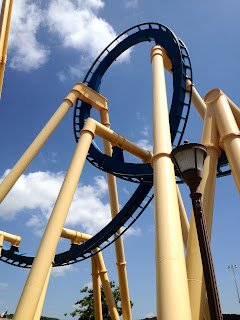 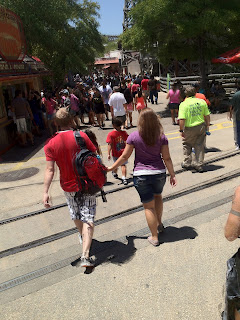 The four of us had a great time at Six Flags but it was H-O-T. 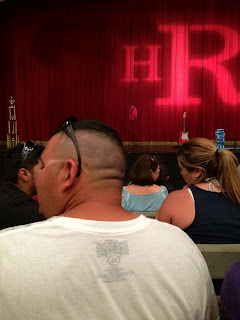 This guy had the most fabulous tan-lines. 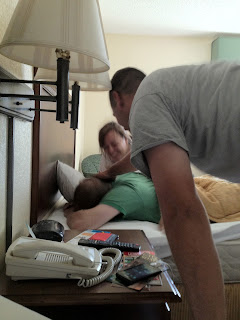 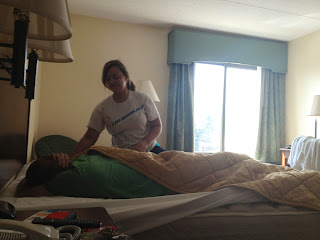 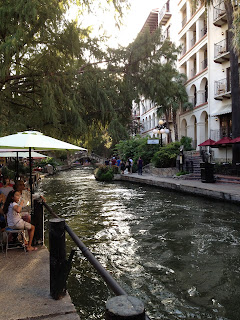 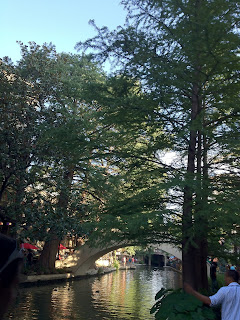 At the beautiful San Antonio Riverwalk. 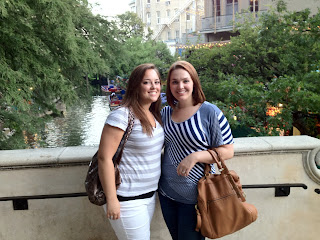 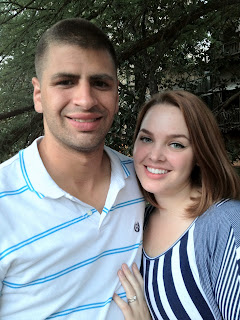 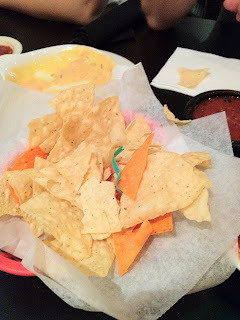 We had dinner at a Mexican restaurant on the river...enjoyed the "fresh" chips, complete with twist-tie!


Kourt and Alden told us about how the old Emily Morgan Hotel is supposedly haunted. It's said that it used to be a hospital and that lost souls still wander the hotel's halls. We went up to the 13th floor and it smelt strongly like an hospital. Totally creeped me out. I hit the elevator door close button as soon as I could! 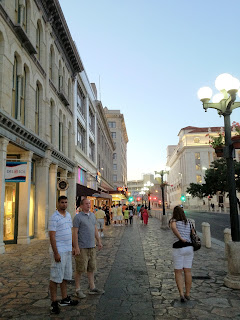 Headed over to the haunted hotel.

We also went to the Schlitterbahn water park and had an absolute blast. It's literally the best water park I've ever been to. We spent all day there and then headed back to the hotel for order-in pizza. The boys were crazy enough to go back after dinner but me and Kourt were totally exhausted. 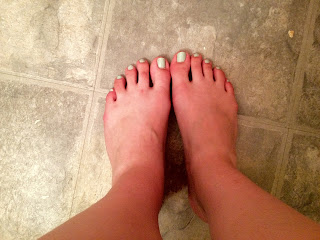