My second trimester of pregnancy was good, for the most part. Some days I felt really good and could almost forget I was pregnant, and other days I really struggled. The hardest part was dealing with dizziness and a rapid heart rate. It took me almost the entire 12 weeks to discover it was related to how well hydrated I was. Most mornings I would feel light-headed and couldn't catch my breath, but once I got to work and drank enough water I felt just fine! My nurse told me mornings were probably particularly bad since I hadn't been drinking water all night. Once I started drinking a glass or two of water before bed — and yes, I have to use the rest room in the middle of the night — I felt significantly better come morning and therefore, the rest of the day, too.

I recently interviewed the producer of a faith-based documentary about the May 20, 2013, EF-5 Moore, Okla., tornado called "Where Was God? Stories of Hope After the Storm." The movie follows a handful of families and individuals on their road to recovery after the tornado. You can read the full story here.

While I was talking to Steven, the producer, I discovered that one of the women in the movie is a woman I took several pictures of on May 20. I thought her face looked familiar in the trailer and remembered it from the pictures I had taken. I showed Steven and he told me about her. 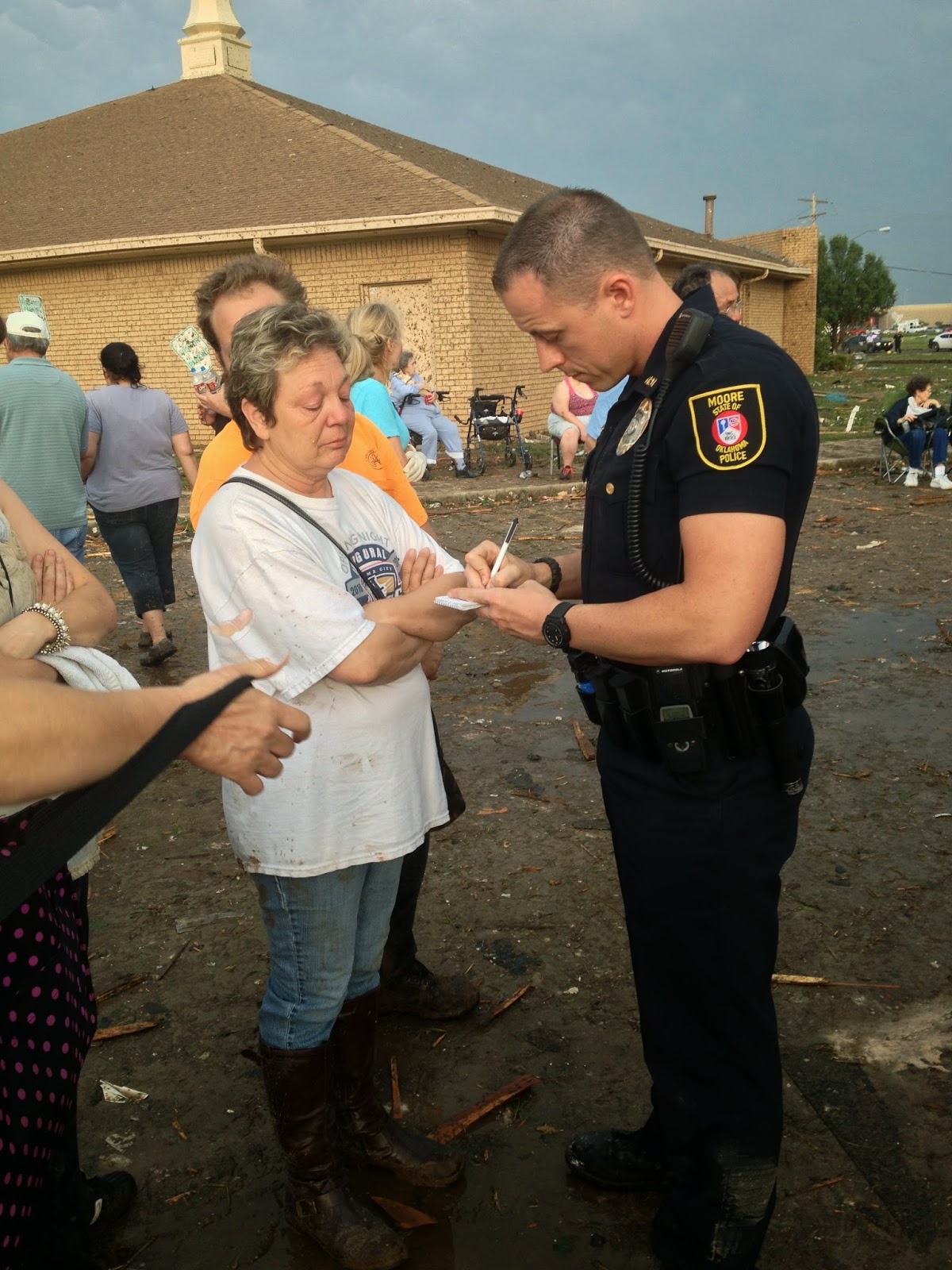 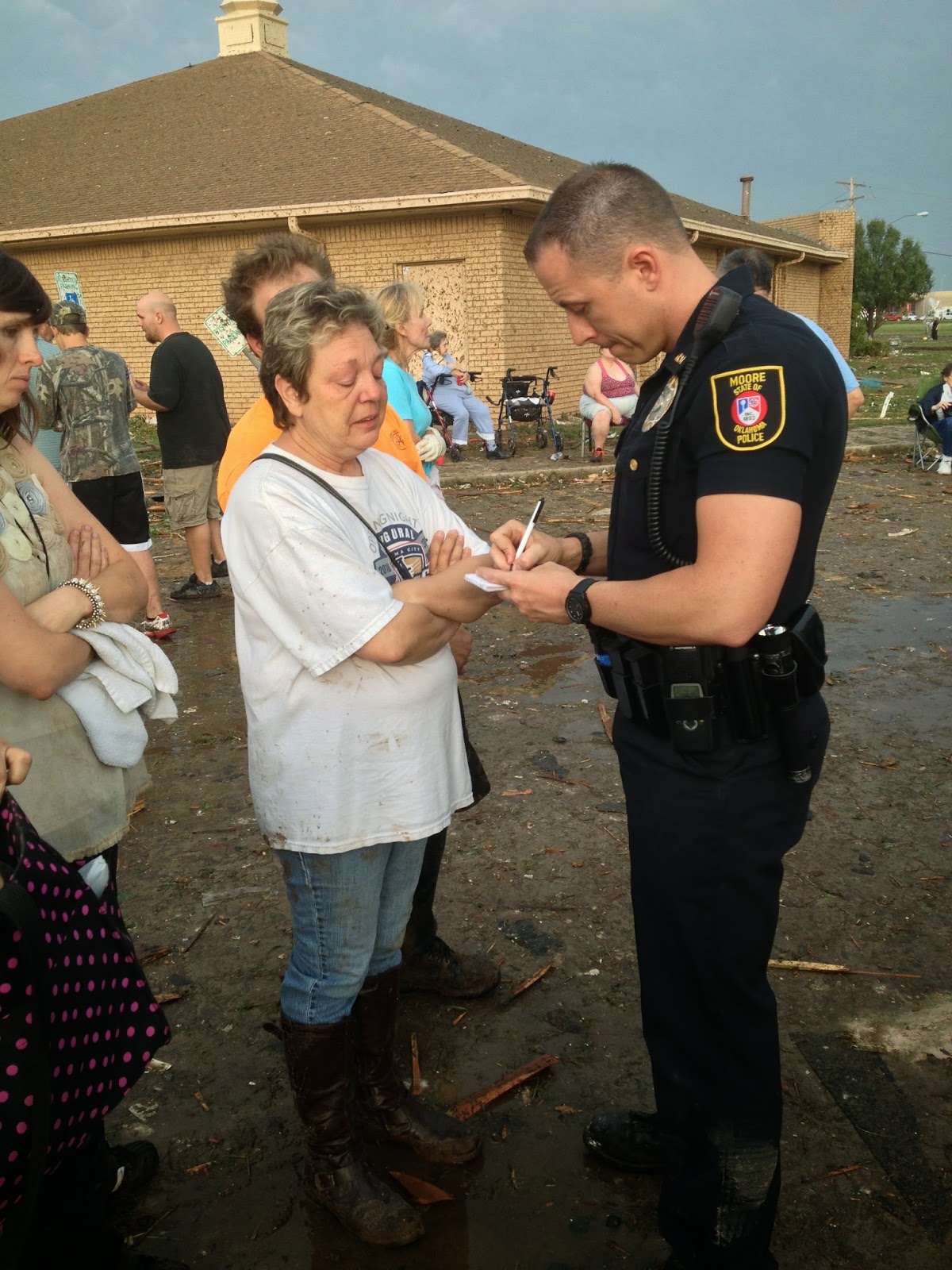 I recently earned two recognitions at the B Division of the Associated Press/Oklahoma News Executives competition.

I earned third place for "spot news" for my story covering the May 20, 2013, EF-5 Moore tornado. You can read that story here.

I also earned second place for "general news" for my story covering the May 20, 2013, EF-5 Moore tornado. And I honestly have no idea which story it is referring to — I think either this one or this one. 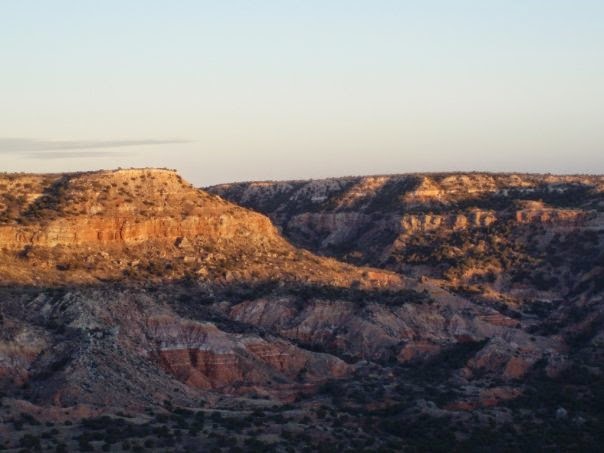 
Nathaniel was lucky enough to have graduated with a job. I am at once incredibly proud and jealous! Nathaniel accepted a position with Child Protective Services out of Amarillo, Texas. We are both excited for the opportunities it will provide for him!

For my May column I wrote about my mamma's — my own mother and my mother-in-law. I gave my mom the column as the card to her Mother's Day gift. She bawled! I call that success! Read my column here. 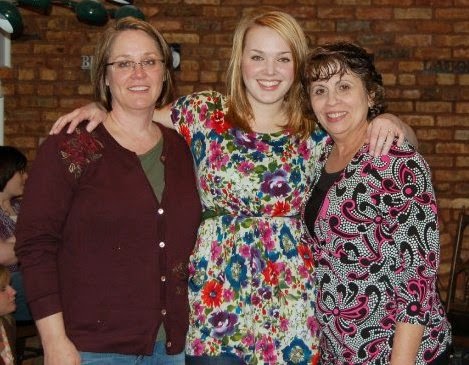 With my mom and mother-in-law in 2010 at my bridal shower.

Nathaniel graduated this semester from the University of Oklahoma with his bachelor's degree in sociology. I am so proud of him! Nathaniel has grown a tremendous amount as a student over the last few years. He went from academic probation after his first semester at OU to the dean's list his last semester. He is also the first in his family to graduate from a four-year college. Way to go, Nathaniel! 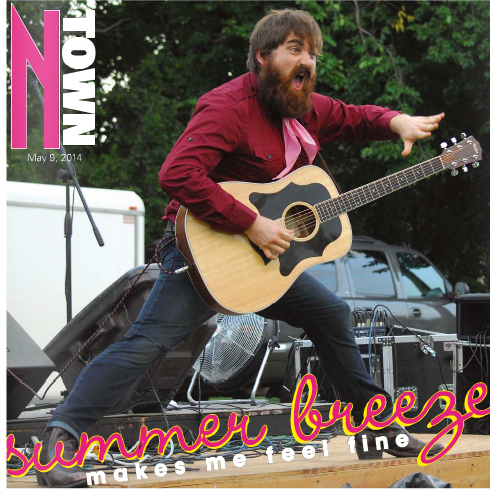